Building on experience & Developing as an Educator.

It's the end of 2014 and most are reflecting on the year that was. But I’ve been reflecting on my last four years in Australia. After spending ten years in the US, my family moved back to Oz and I have to say, it has been my hardest challenge to date.
My husband and I have moved 26 times in 25 years of marriage, whether it was apartments, states or countries. When I returned to Australia I felt we were starting all over again. I usually thrive in new situations but this one was particularly challenging. All my family live in another state and I missed my community, my friends and the simple lifestyle we lived.


Four years on and I am feeling so at home in Sydney. My children are becoming more independent, which allows more ‘us’ time. While I may complain about the traffic and the cost of living in Sydney, I am in a really good place both personally and professionally.


2015 is not a new beginning but more an opportunity to add new experiences to my very fortunate life. I've created a goal for 2015 after reading 'Better' by Atul Gawande. 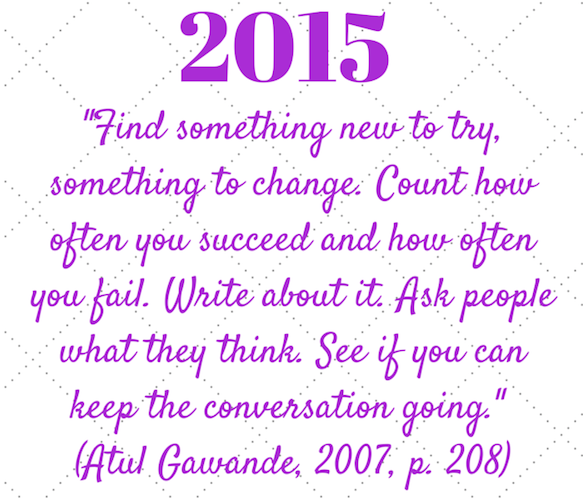 (grow or cause to grow and become more mature, advanced, or elaborate)


DEVELOP more trusting relationships with my team & colleagues.
DEVELOP new experiences, activities and learning for all students.
Collaboratively DEVELOP a learning space that engages the students and the teachers.
DEVELOP my knowledge of an uplifting leader & put in into practise.
DEVELOP my connections so I can learn from those more experienced.
DEVELOP more the 'out of comfort zone' experiences.

Posted by Andrea Stringer at 15:28 No comments: 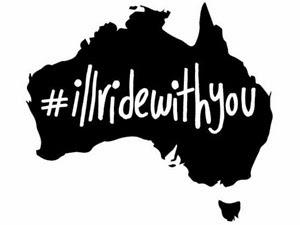 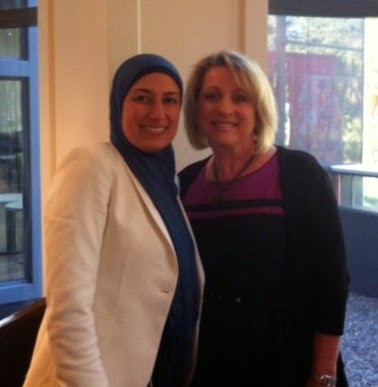 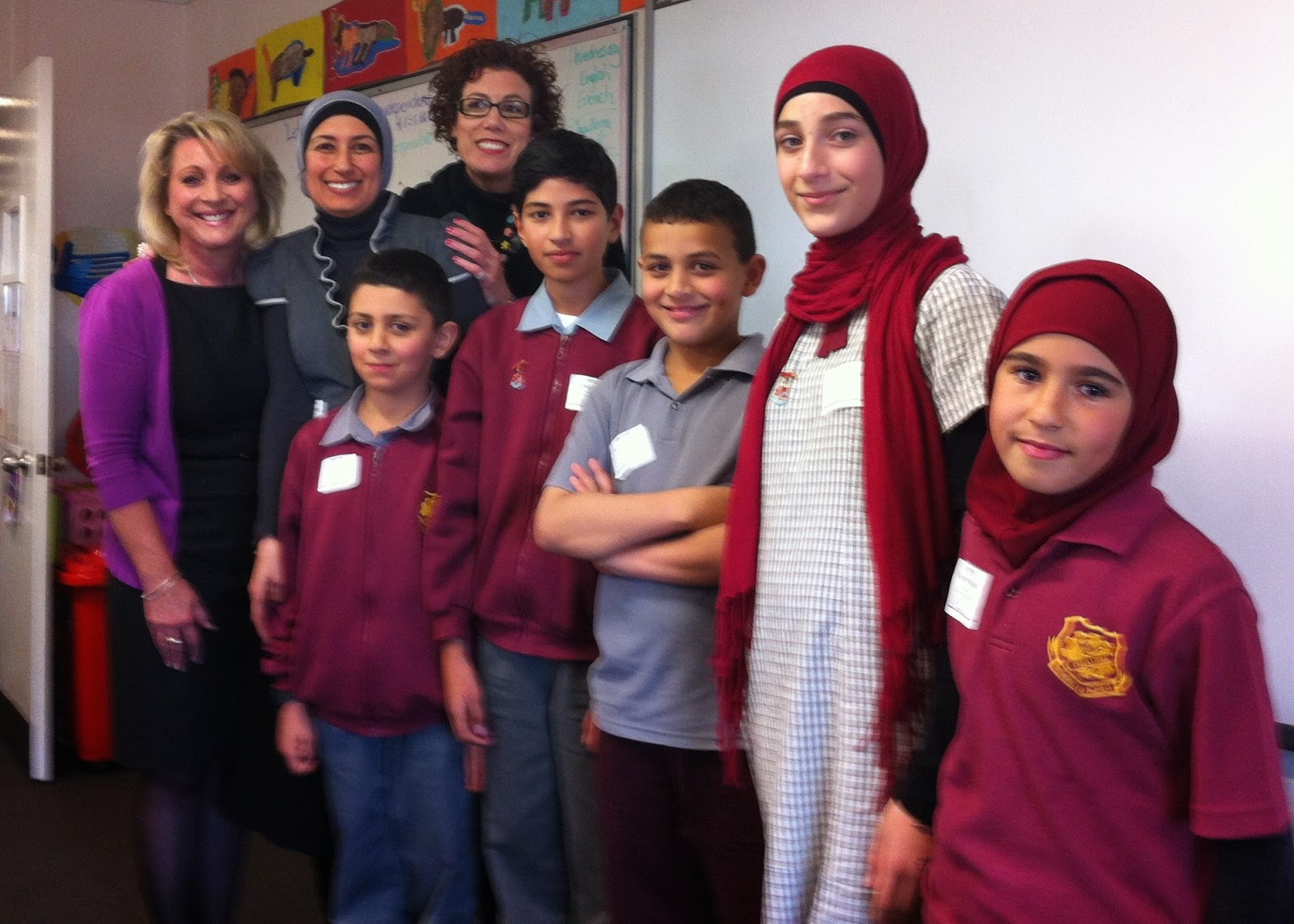 Our prayers, thoughts and hearts go out to the those and the families involved in the Sydney siege.
Posted by Andrea Stringer at 11:58 1 comment:

If you never truly experience losses, the wins aren't so special.

My daughter informed me that she was going to try and make prefect. I asked her how were prefects determined since I had been through a similar process at my school. She explained that she had nominated herself by writing an expression of interest. Completing it at school meant there was no parental influence involved in the process. It was 100% student driven. Mattise talked her best friend into nominating herself, as she needed a little encouragement. A week later Mattise told me the executives elected her as a prefect for 2015. She was so excited as her best friend made prefect too. Being so happy for her best friend was heart warming.

Shortly after learning she was a prefect they wrote a speech at school to become school captain. This was going to be presented the following day and the entire school would vote for School and Vice Captains. Again, parents had no input or influence on their speeches. Mattise told me about this after the event and didn’t want to talk about her speech. She said, “I’m good mum.” The next afternoon she jumped in my car and told me she didn’t get captain. She said that while she was disappointed, she’s ok. When we got home I asked if she wanted to talk? As she ran up the stairs, she responded by saying, “Is it ok if I shed just one tear?” This comment really surprised me.

Now I’ll be honest, I was wondering what I would say to Mattise if she came downstairs all upset and crying. Was she putting on a brave face for me? How would this affect her self-confidence? How can I help her with this? What could I say to her to make it better? I then thought about the advice I share as a teacher when a student isn’t elected or selected for leadership positions or representative teams. Here are two links to building resiliency. 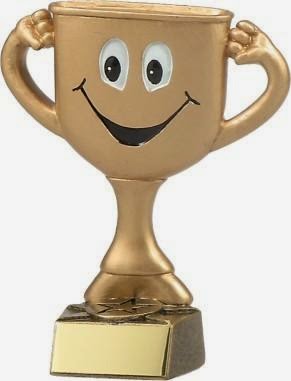 How do we as parents support our children when are they aren’t elected or selected for sports or leadership opportunities? While some parents may believe their child deserved to be elected or selected, complaining about it doesn’t change the situation. I’ve heard of parents who buy their children trophies if they don’t win one. Or how they purchase gifts to make them feel better. Or how they take their child somewhere ‘fun’ to take their mind off their disappointment. But what is this really doing? In my opinion, this is not allowing the child to acknowledge or accept reality. We (those with life experience) all know that you don’t always get what you want… even if you work really hard. Sometimes the nicest people finish last or the kindest person is dealt with a devastating illness. If I start protecting Mattise from this small event, how will she develop resilience? After thinking about this for about ten minutes, I decided that I didn’t want to soften or shelter her from this learning experience.

I was somewhat surprised when she came downstairs smiling. "I am focusing on the fact that my bestie and I are still prefects." That night I was an extremely proud of my daughter. Mattise had decided for herself that it wasn’t the end of the world. She had congratulated those who had won and was grateful for what she had received. Life is going to provide Mattise with many disappointments. Why would I dilute this valuable resilience building experience? A few tears now will make her more resilient in the future.

Today Mattise returned from school and announced that she was awarded Band Captain, which apparently is an awesome position and what's more, her male co-captain is her friend. 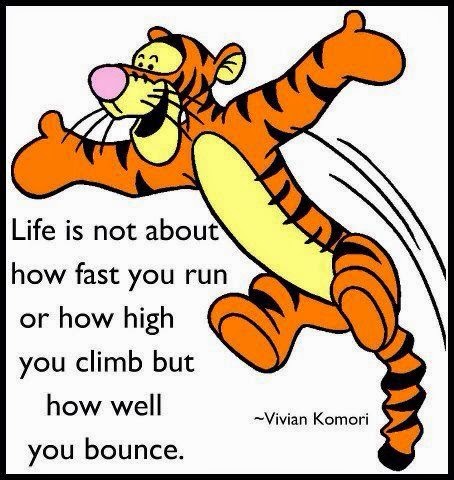 We must allow our children or students to build their resilience.

A first impression is when another person forms an opinion about you based on either your appearance, attitude, mannerism etc. It could also be determined after a reading a few tweets, a blog or after a brief conversation. Unfortunately people can also form an opinion about you based on what they’ve heard from others. As an opinion or impression is a personal view or belief, doesn't listening to others really defeat the purpose? While first impressions are supposed to be just that, I wonder how often we allow ourselves to develop a better or more informed impression of others?

The last few years have been rewarding and exciting, as I have connected with some amazing supportive educators, some whom I now call friends. Initially, I thought our differences were too great to really connect. Differences such as- 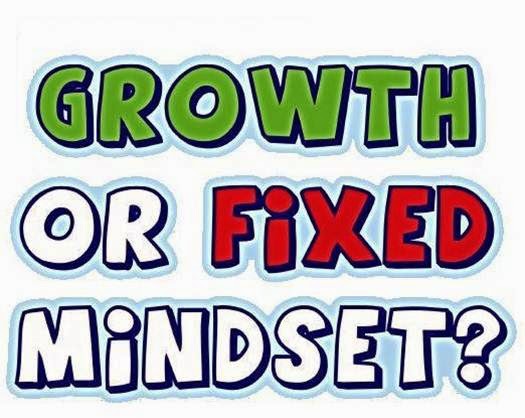 Sometimes it's good to be wrong!
Have you ever met someone and realised later that you initially had the wrong impression? Maybe they were too loud, or you were too loud for them, you didn’t engaged in conversation or you felt you had nothing in common. What I've realised is that my opinions of others sometimes alters over time. I don’t mean my view has completely changed but I've become more informed. Whenever I make an important decision, I research so my decision is well informed. Similarly, I think you need to be informed to have an opinion of others, both adults and children. When I see how one handles different situations, circumstances or challenges, his or her strengths, characteristics and personality are revealed. 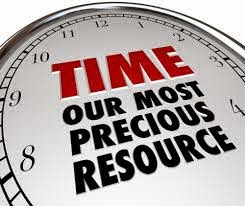 
With a growth mindset, people may just supersede your first impression.

Andrea
stringer_andrea
Posted by Andrea Stringer at 23:35 No comments: